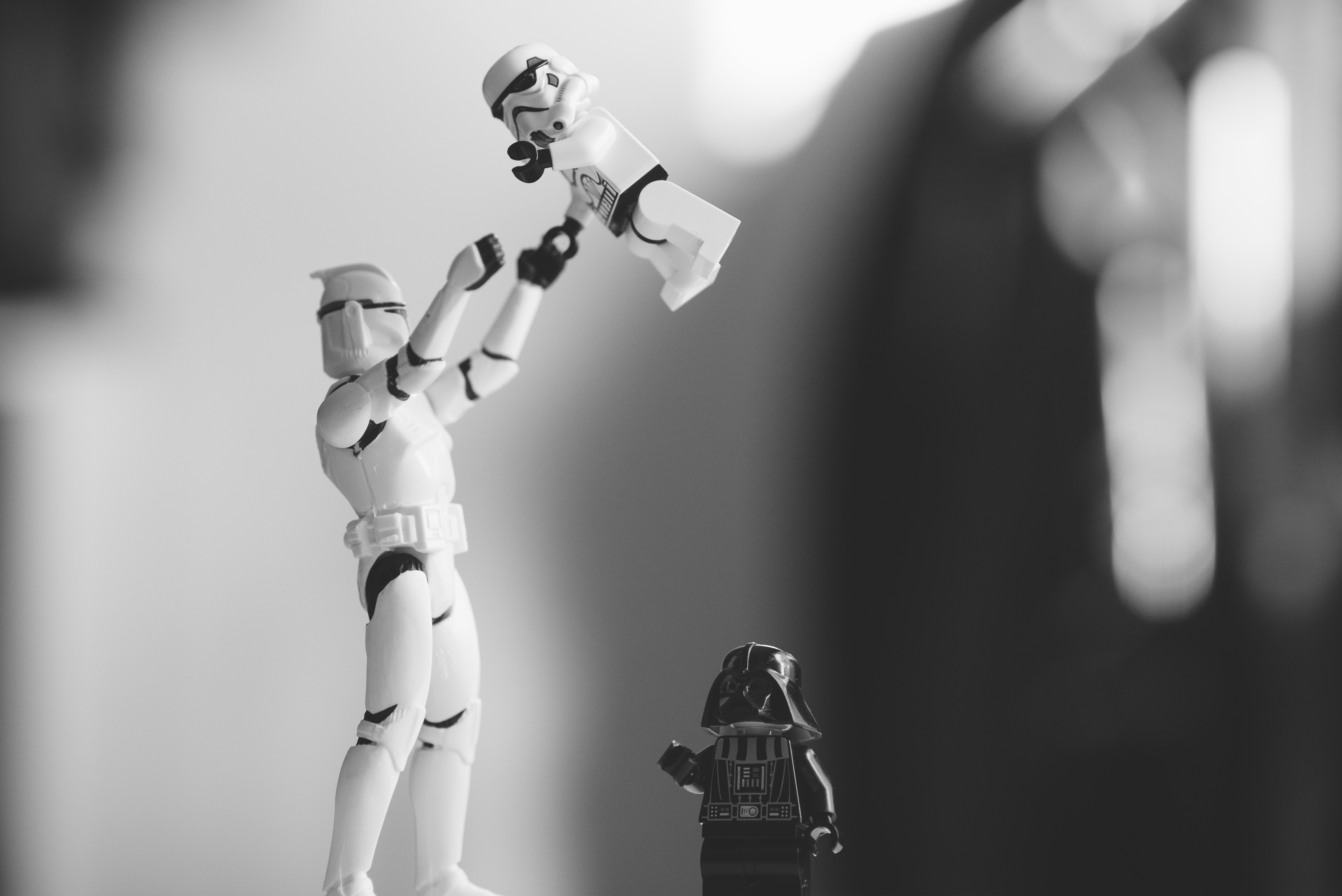 Are Your Self Beliefs Lies?

What did you say YES to?

Your parents may have been amazing and I bet you’re grateful for what they taught you. Right?

You may have picked up a handful of golden life nuggets from doting parents, but could they have gifted you some not so pleasant beliefs, ideas even prejudices, that you don’t even know you’ve picked up?

Let me explain, with a story,

There was a mother yelling at her young son at the supermarket.  (He looked about 10 years of age) From what I could hear, which was loud and public, he was riding the supermarket trolley like a scooter (as young boys do!) and he bumped into someone and some shelves…and hey presto! there were cereal boxes on the floor!

What followed was a tirade of personal insults from the mother…

“you’re good for nothing… I can’t take you anywhere … you stupid boy, you brainless xx “

plus a few superlatives which I don’t care to mention here.

Now do we assume that this kid is damaged forever?

But the real answer is YES and NO… it depends on whether he lets the words IN.

If this is the constant messaging he receives, then we can assume  he probably let some of that IN.

When you let it IN, you’ve shaken hands with it!

An unconscious belief that traps you is like an agreement or a handshake.

If you say YES internally and let it IN – that means you have sealed it inside as a blueprint for the future and you now have a subconscious belief that you are useless, stupid or whatever.

It’s the internal YES that is important

Ditch the beliefs that don’t serve you

As we get older, it’s wise to evaluate our parent’s version of wisdom, against the reality of life and our our existence. Then we should decide to keep some beliefs and ditch those that don’t work for us.

Now that sounds easy. But not everyone can do this. Some people don’t know how. And when it’s a belief about you, your sense of self, who you are, then it’s even harder to shift those annoying Be- LIE- fs. You’ll know them because they start with “I”.

Some people hold on rigidly to the beliefs and values that were generously gifted by well- meaning parents, even when they are not working. But it’s not because they WANT to hang on…

Self- beliefs lurk behind conscious awareness

Beliefs are sometimes hard to uncover from where they reside in the subconscious mind. They lurk underneath conscious awareness and they may even form part of the shadow self.

Your shadow is that repressed part of you that protects your- self-image and ego. And you don’t even know it’s there.

You know them only when you find that you’re leading a limited life. And that certainly is not useful.

Another way to put this is …Sub conscious belief systems dictate behaviour. So the outcomes in your life tell you whether your beliefs are self-limiting or not.

When you’re not getting the outcome you want in life. Ask yourself “what’s the Be lie f underneath that is limiting me?  …and the belief is usually a Lie about yourself that you are hanging on to.

People don’t usually know they are holding on to these self limiting beliefs, and that they are playing out in their life now!

So why don’t people just ditch them?

Beliefs become an ingrained and interwoven system of neural networks in the brain and they drive / dictate your thoughts, feelings and behaviours … even those annoying, destructive patterns that you want to let go of.

First it takes insight, then some really good tools to get to the core of the matter…and most people just don’t know how to shift those old stubborn patterns.

Starting to say NO can be easy, when you have tools to work with

Here’s a few in a snapshot…

Sometimes we need a hand to get ourselves out of the mind muddle, that’s why I run workshops to equip people with a few powerful and practical tips and tools they can apply to better understand themselves. Do you want a few tools in your life toolkit? Need a hand to get out of your own way and learn a few skills to lean on in tough times?

I have a workshop that offers A toolkit for everyday life resilience.

If you want to learn how your mind works, how to get yourself unstuck and find out why you do what you do, why your relationships aren’t all perfect, plus how to take control in the tough times in life, then this is for you.

Hold your spot by emailing info@cultureofcare.com.au

Book a free 15- minute consultation to discuss your issue and find out how I can help.

Iman Iskander is a Clinical Social Worker with a psychotherapy practice in Sydney. She is passionate about interactional intelligence -between people and within each person. She specialises in  human interactions, mindful relationships and self mastery. Iman holds engaging workshops for the public and in the corporate sector  in Sydney CBD.

Iman Iskander is a Couples and Marriage Counsellor with a relationship therapy  practice in Sydney. She is passionate about helping couples improve their love and lives through practical, science  based  strategies that work.  She specialises in repairing a couple’s  interaction, building lasting mindful relationships and she holds engaging skill building workshops in Sydney CBD.

Iman believes that you can thrive and with each person thriving, we as a community can thrive. We are the same in our difference.

Reach out and contact me now for a free 15 minute chat to see how I can help.

From Stuck To Free in 5 steps
How is Listening Like Lovemaking?